Pixel art or pixel graphics – the effect of deja vu? 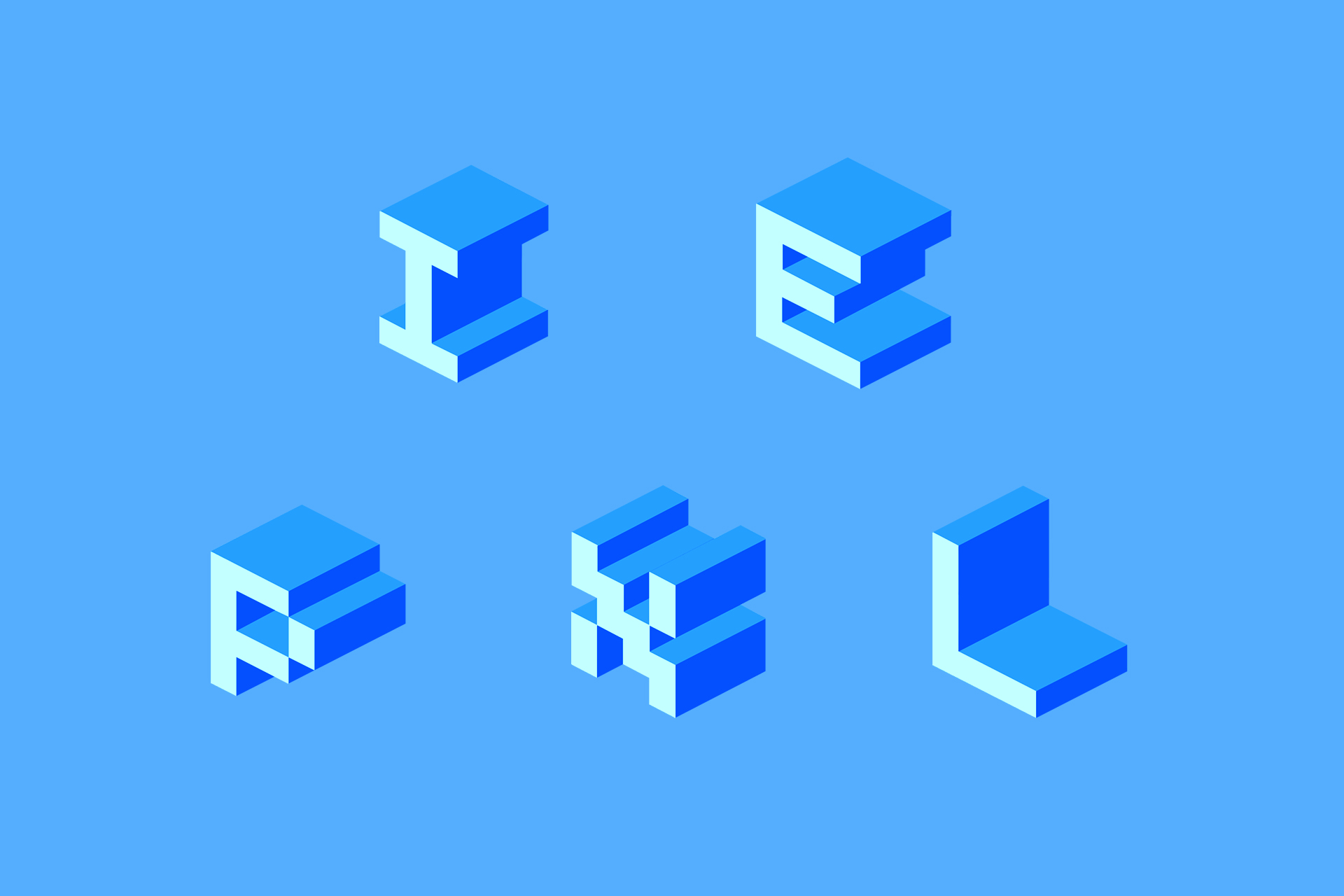 How pixel graphics found its place in the design of the XXI century. The history of pixel art and its application in modern design.

Pixel graphics is an image created on a computer from small dots – pixels. Each pixel is visible due to the low resolution. Such graphics were used in games for old video game consoles, computers, and mobile phones. Only this approach made it possible to make a small image distinct. With the increase in the power of computers, the need for pixel graphics has disappeared. The developers enjoyed creating full-fledged colorful paintings. 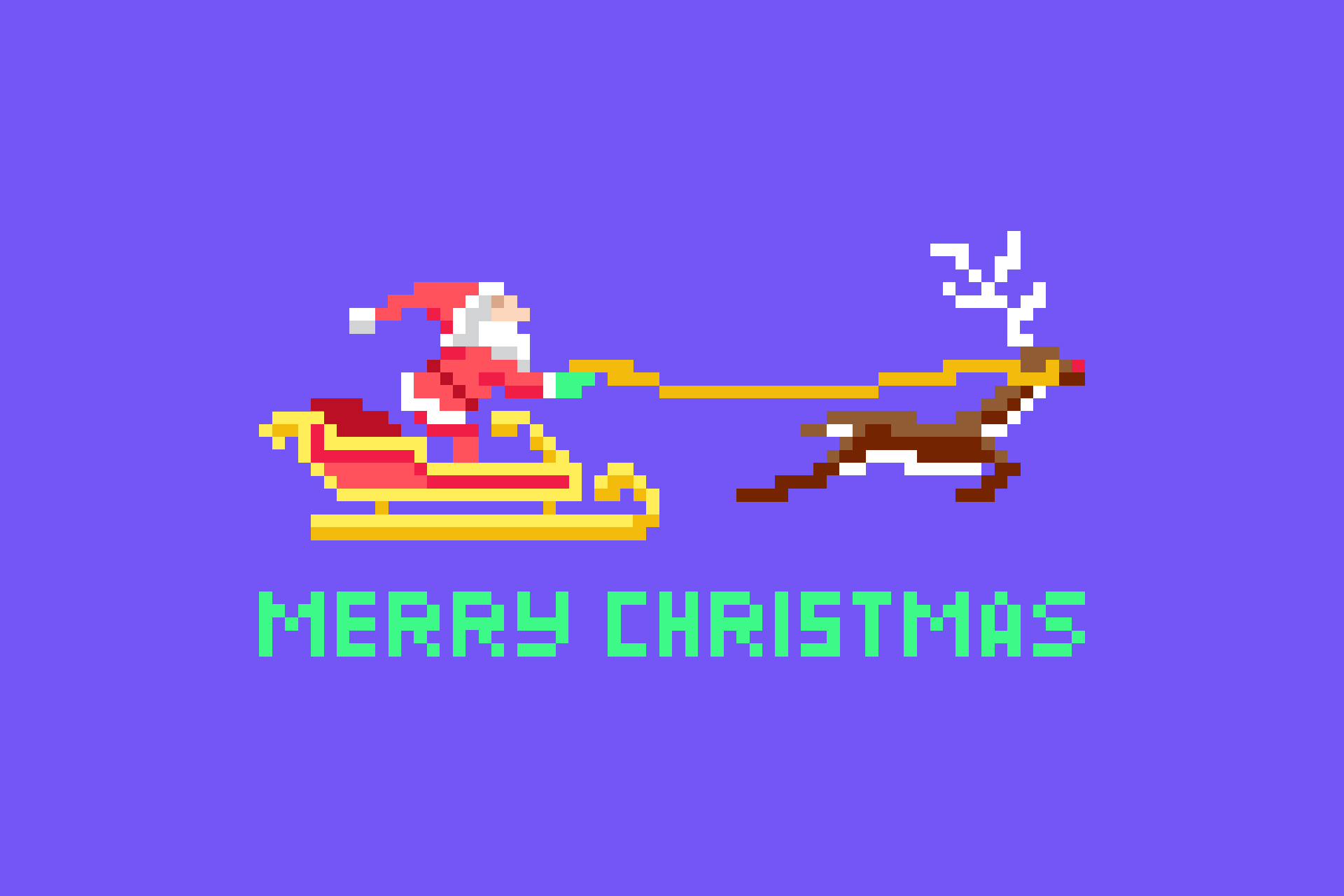 The graphics became more and more difficult every year. A perfect example is the game "Tomb Raider". The first model of Lara Croft consisted of only 540 polygons, the last one is easily confused with the actress in terms of realism. It would seem that with such a scale, pixel graphics should remain only in design textbooks. But gamers have received greetings from the past – the gaming industry has released projects Contra 4 and Mega Man. The games looked like they were created 15 years ago.

The situation was clarified by indie developers, according to them, two-dimensional pixel graphics are suitable for project creators who do not have a staff of designers and 3D modelers. The idea stuck, and now it's easy to find an AAA-level game with a 1994 design. For example, New Super Mario is 3D characters with two-dimensional pixel graphics. 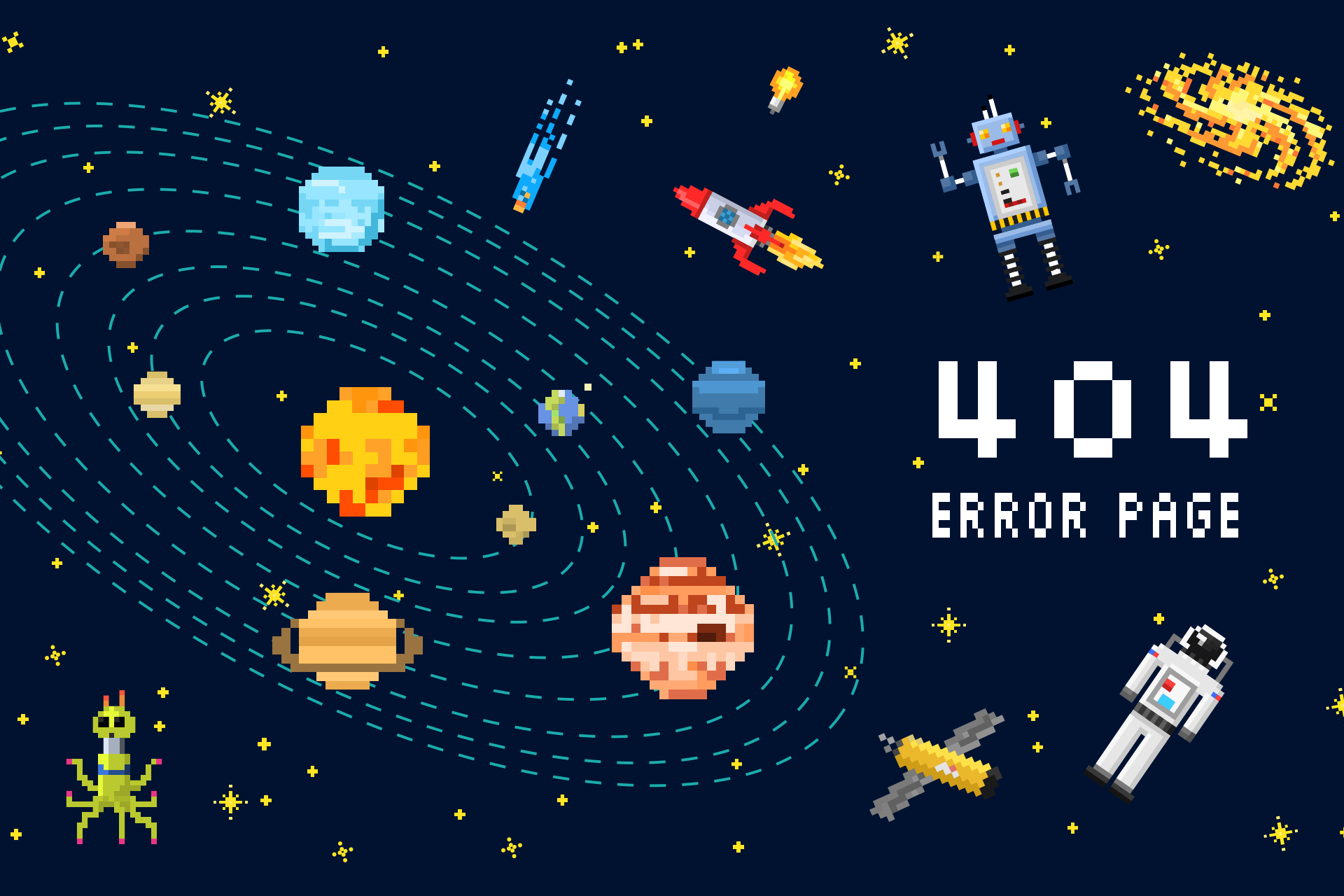 Pixel graphics are no longer perceived as a long-forgotten stage of game development and working with images. But how close is pixel art to the concept of art?

Fans of pixel graphics perceive it as a separate artistic style, the style of digital drawing. Pixels do not just make up the field of play but help to reveal the meaning. For example, in the game, The Hunger Games: Girl On Fire, the whole plot consists of incessant running with a bow, which in itself is incredibly boring. But in combination with the pixel design, the whole charm of the game manifests itself.

His "eternal youth" speaks in favor of pixel art as art. Pixel graphics do not participate in graphic races, everyone understands that this is "about something else". Looking at pixel images, they are not looking for interesting color solutions, plastic shapes, or secret meaning. Instead, attention is paid to a lot of details and complex elements that form a quite distinct and understandable image. 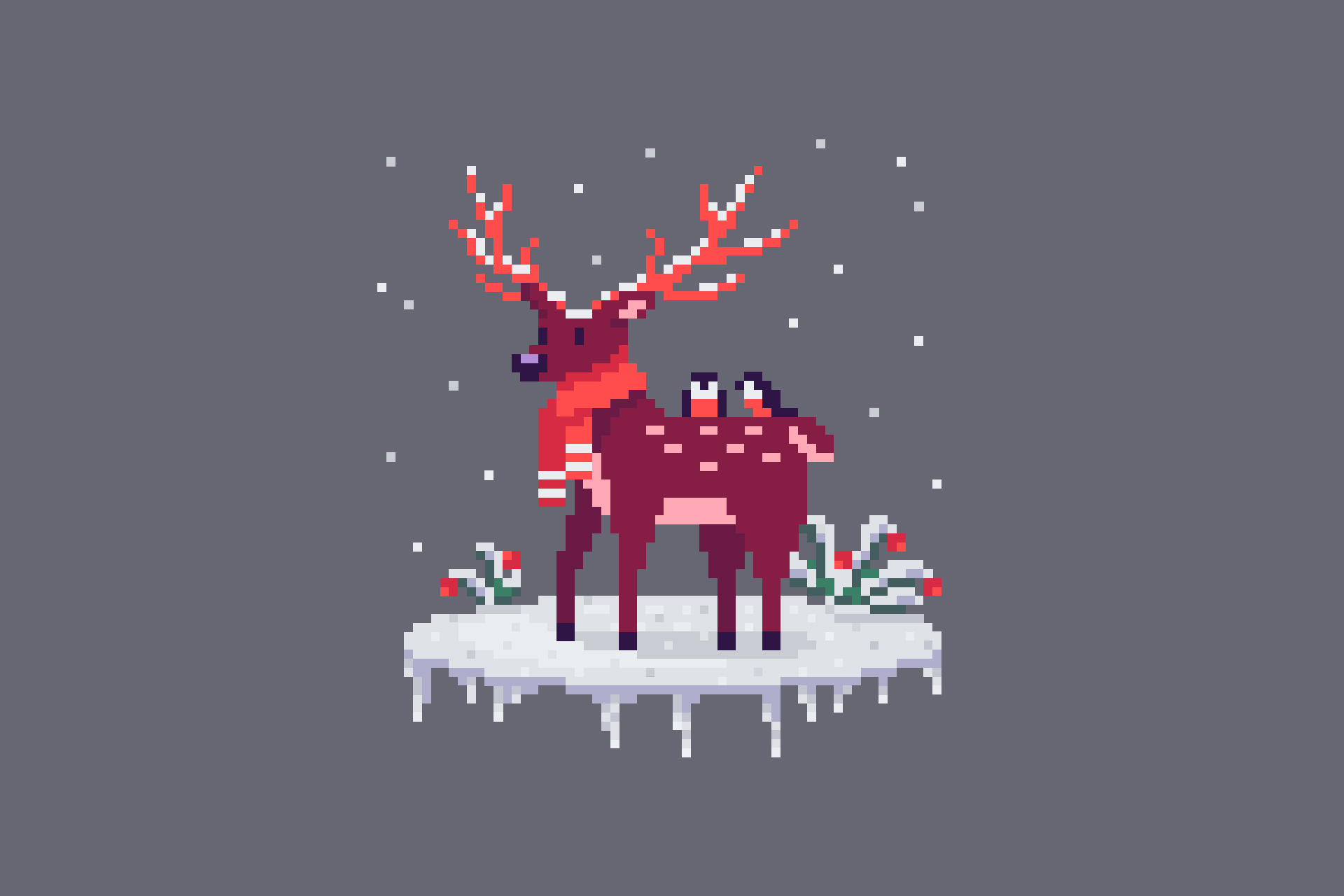 Pixel images are gradually moving from monitor screens into everyday life. Posters and magazine covers, desktop wallpapers are created, "pixel" paintings and sketches of tattoos are drawn. The most striking example of pixel art in the advertising industry is Lego toys. As an example of the use of such graphics in modern advertising, one can cite the SIM Global Education advertisement (Swiss cheese advertisement), the artwork of the Top Gear book (the illustrated book Where's Stig? based on the events of the Top Gear program and the impressions of its participants). Pixel art became the cover of the Groove Armada album "Get Down" and was widely used during the advertising campaign.

Like everything non-standard, pixel art is often not taken seriously. But looking at the latest advertising trends, we can say about the increasing popularity of pixel graphics.

Next article
Landing page vs website: what to choose? 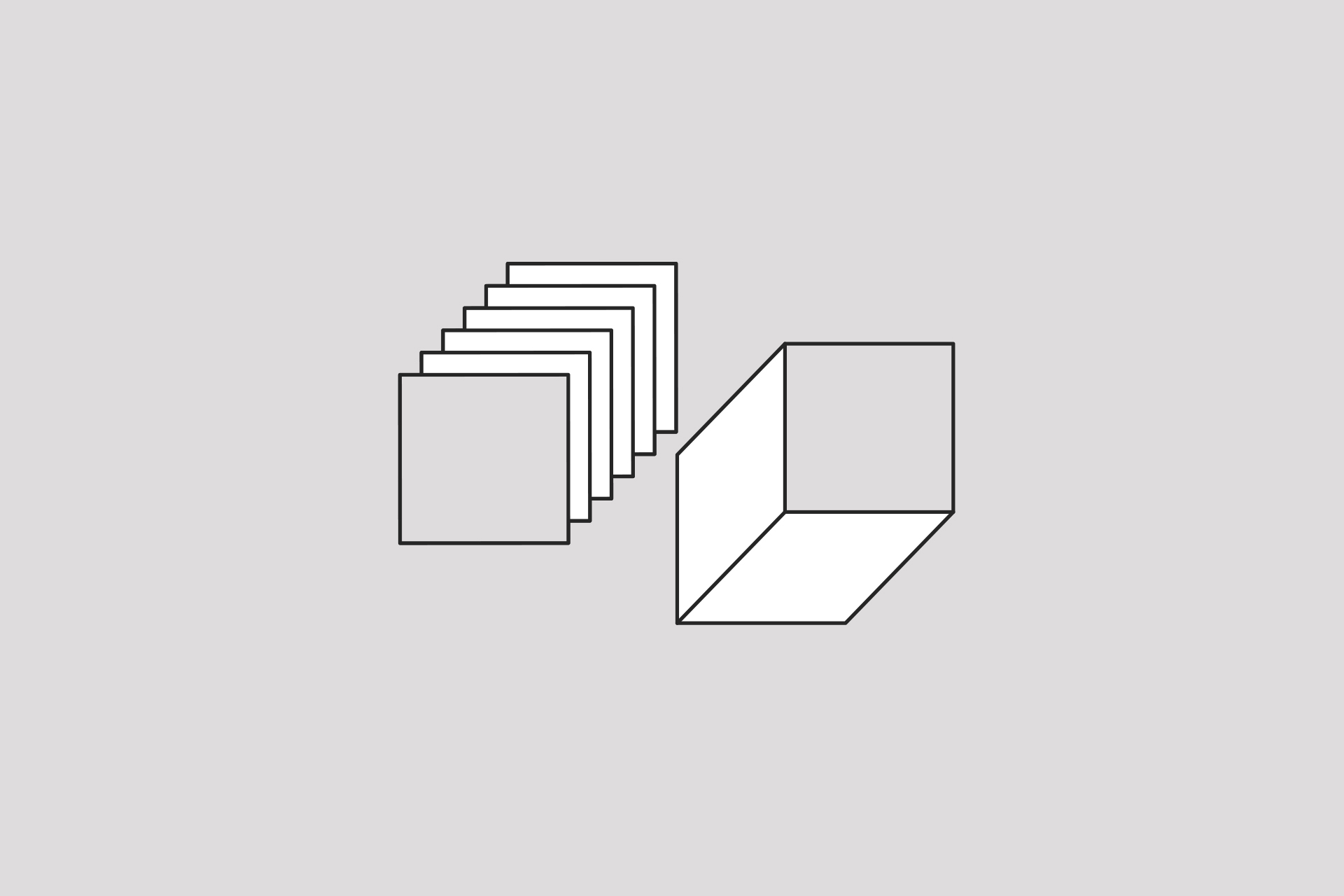