For inspiration: 10 films about the life of artists

A cinematic story about the life of the Italian artist Amedeo Modigliani – Picasso's eternal rival. And although this is not a biographical tape, but rather a drama with elements of biography, the film well conveys the atmosphere of that time and the deep image of the creator.

The story of the artist, sculptor, and futurist theorist – Umberto Boccioni. He was the first artist to adapt the ideas of futurism to visual art. The worldview determined the future fate of the creator. As a futurist who believes that war is necessary for change and as a patriot of his country, Boccioni is sent to an artillery regiment. Throughout the whole film, a thin line runs a love story that supported the artist on the path of struggle and creative progress. The film is about the future, about hopes, eternal art, and no less eternal love. 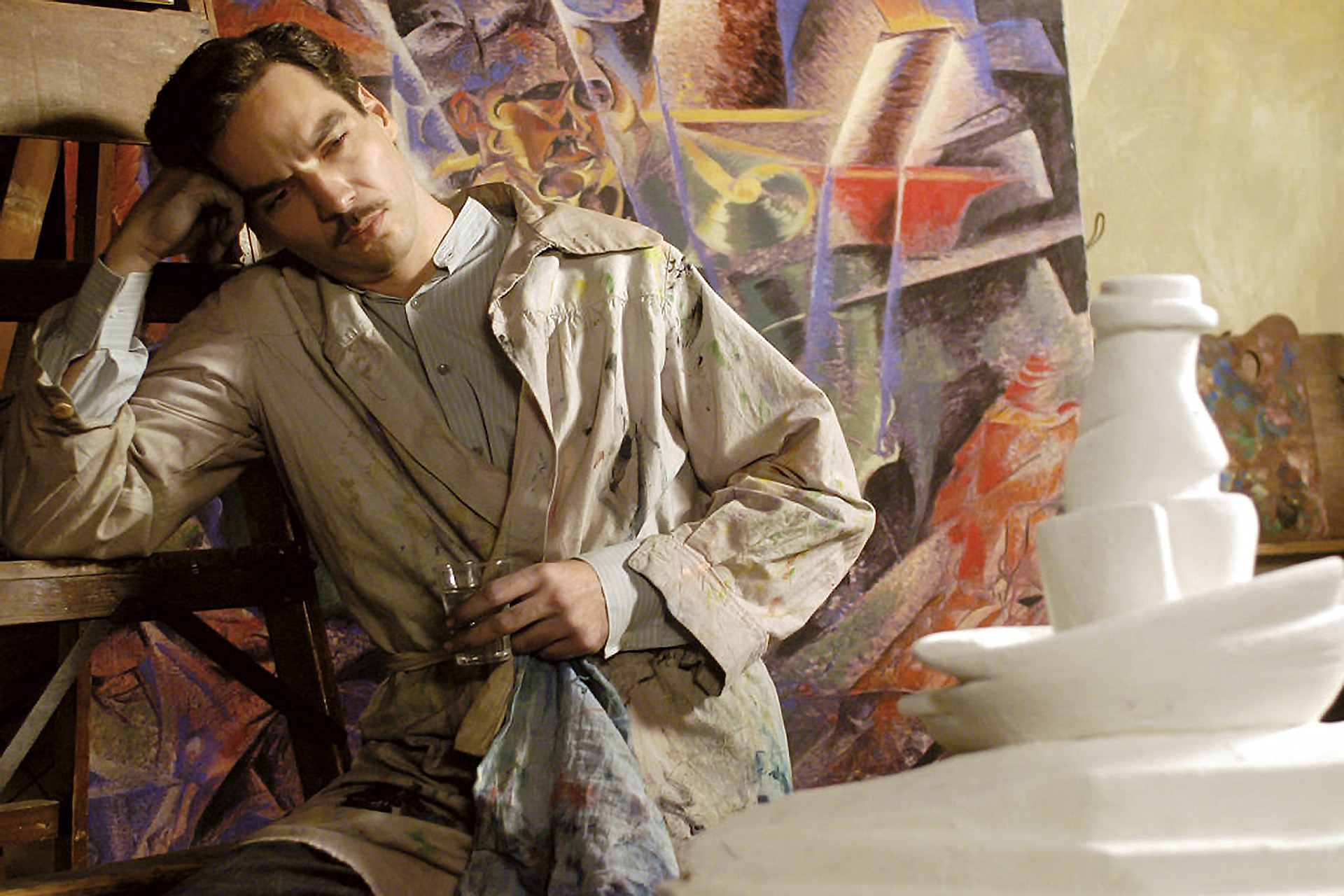 Exit Through the Gift Shop

The story of a French bourgeois who became a documentary filmmaker. About his attempts to find the famous Banksy and make friends with him, about the commercialization of art, and about street art. The film reveals the complex problems of society, but speaks about them easily and with humor. Aspiring artists will find answers to many questions in this story. 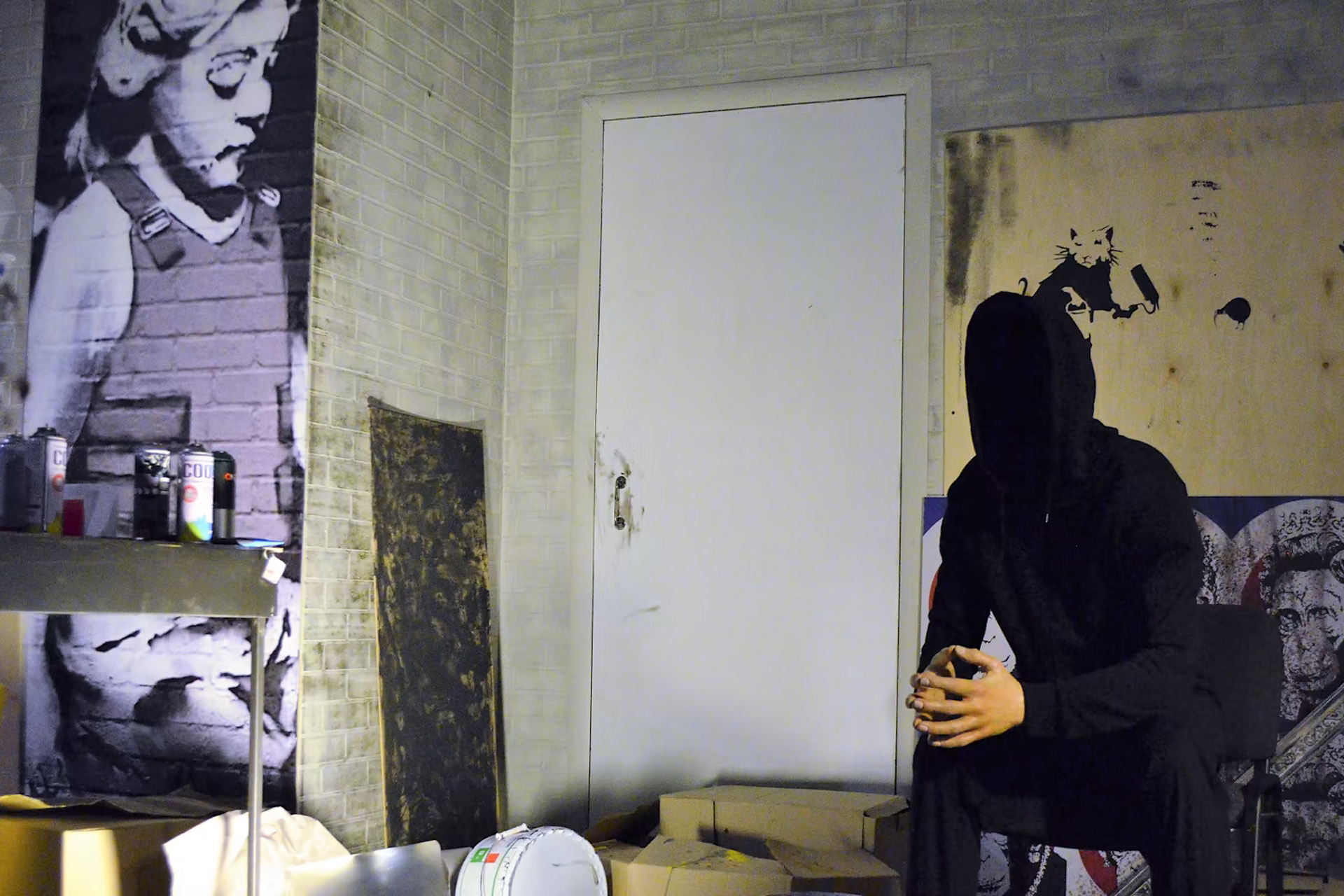 The film tells about the creative path of Vincent Van Gogh and his relationship with his brother Theo. The history of creating masterpieces that the world would not know if it were not for the sacrifice of Theo Van Gogh. He gave up his managerial talent in order to make his brother's life easier and open the world to a brilliant creator. Creativity, family ties, and unconditional brotherly love. 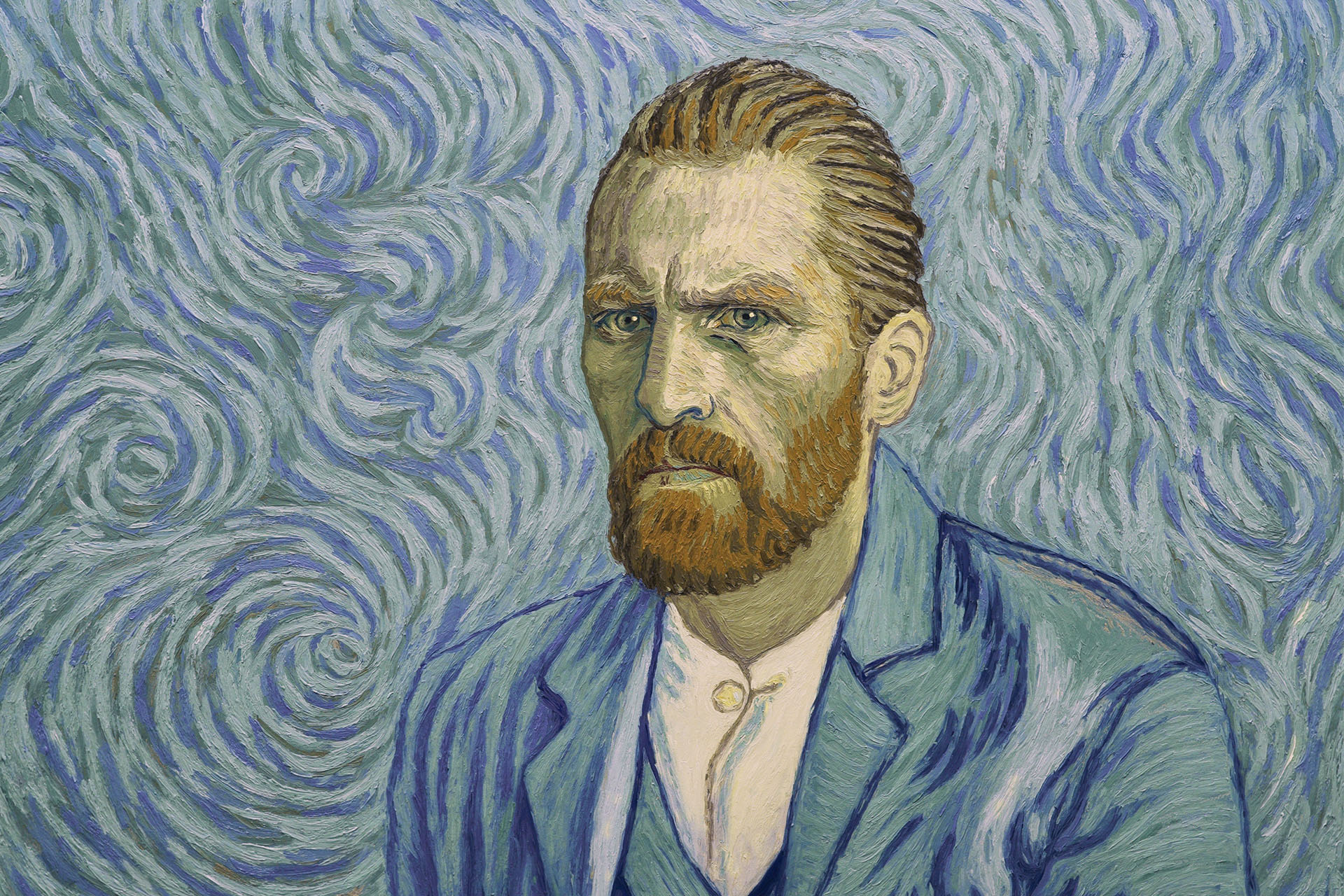 William Turner is a British painter and professor at the Royal Academy. His career began with copying other people's works, continued with the search for his own style and gaining recognition, and ended with accusations of insanity. The story is about how an unconventional view and an innovative approach separate the creator from society.

The story of the legend of abstractionism – Jackson Pollock. Restless, prone to wildlife, he managed to make a revolution in the art world in just a couple of years. His talent was discovered by the artist Lee Krasner, who became a lifetime friend. A few happy years, creative enthusiasm, unconditional success, and popularity. 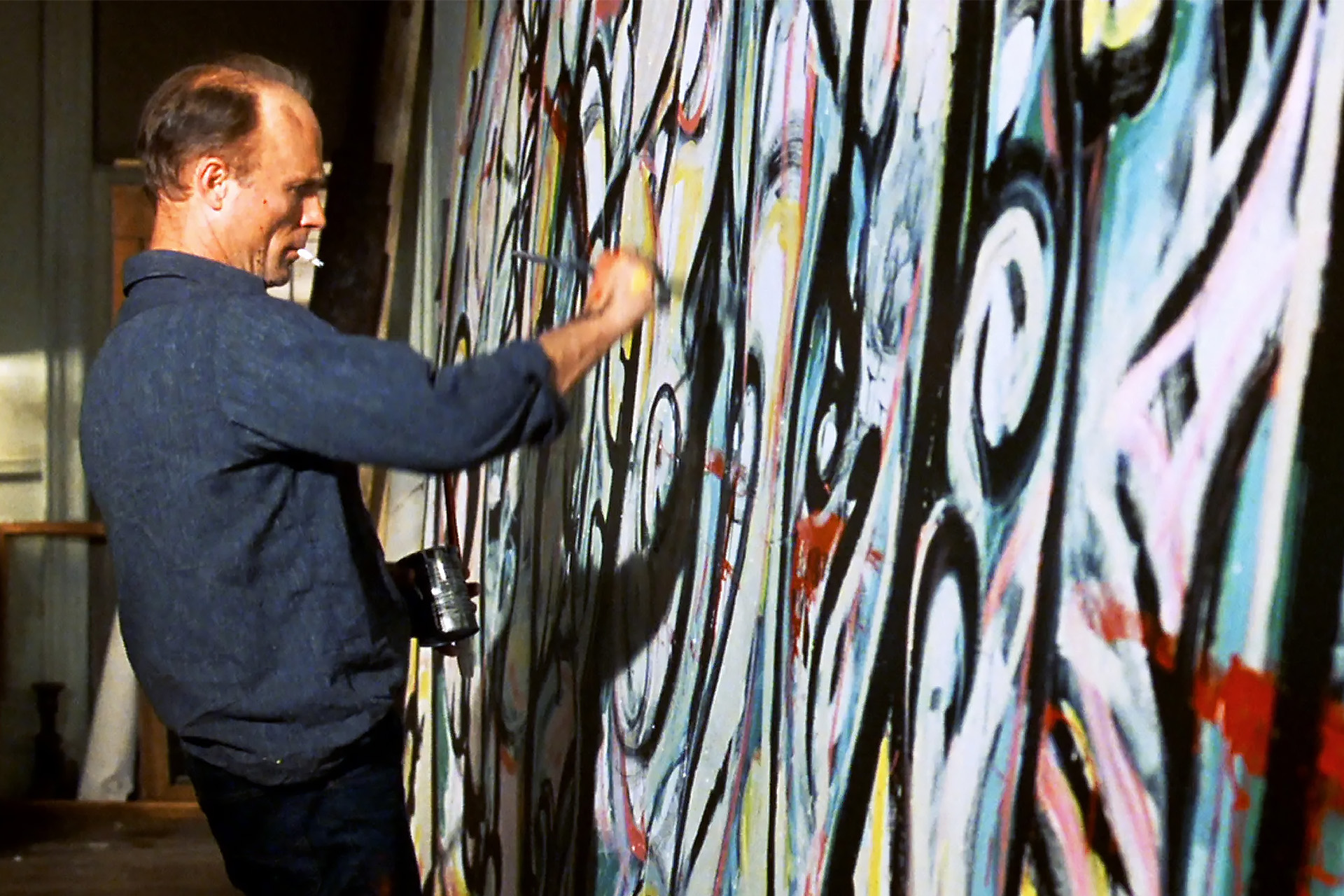 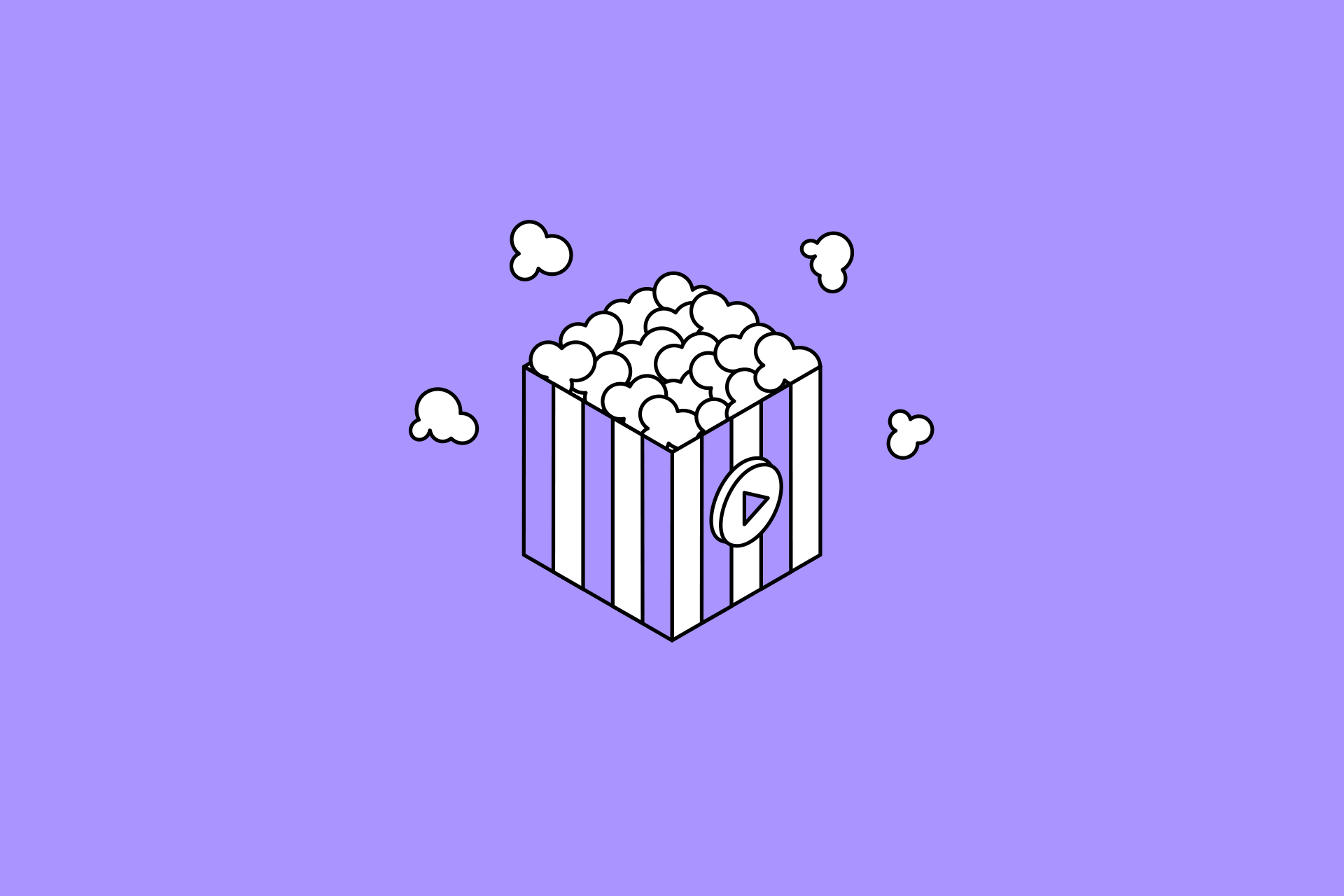 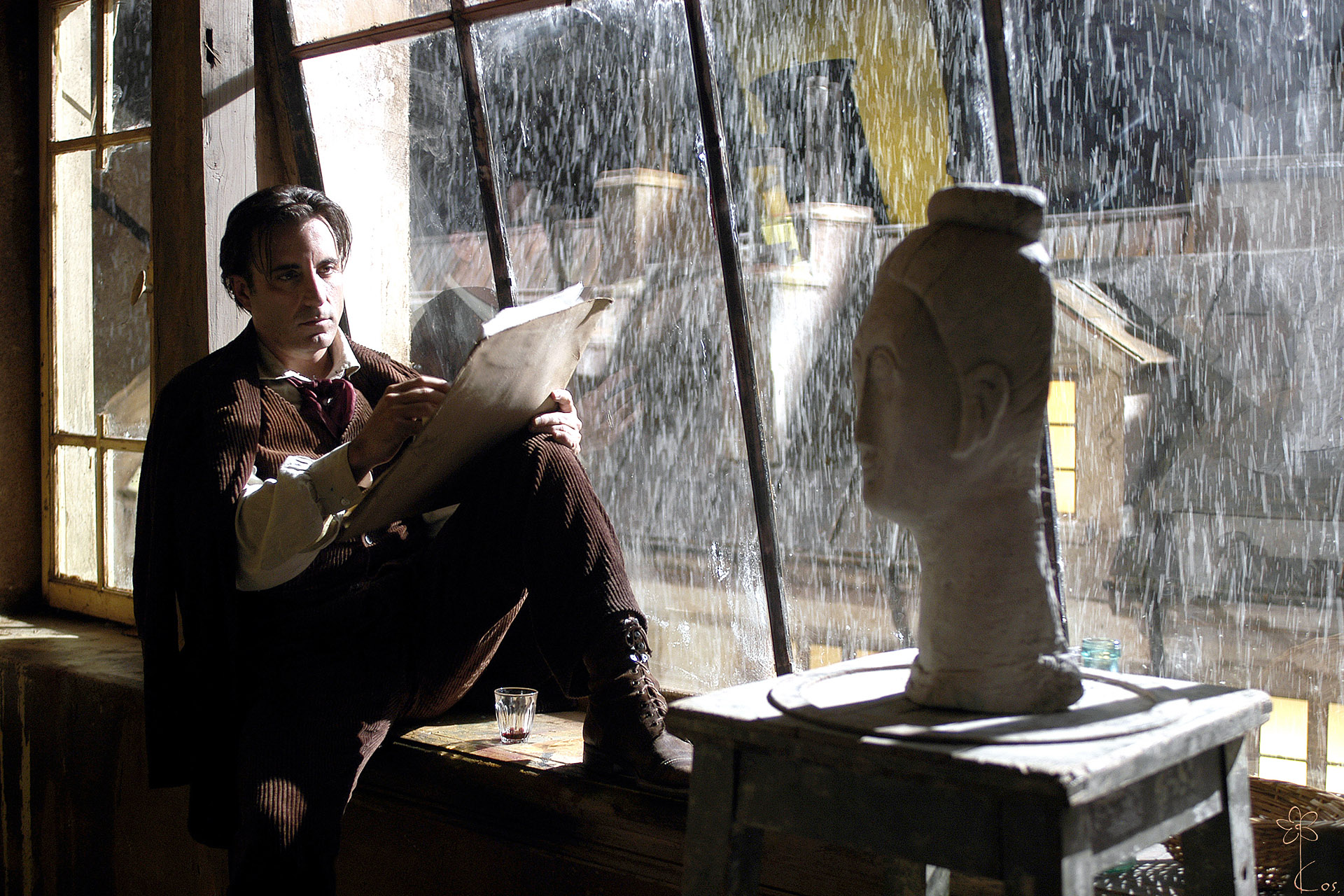 The story of Edie Sedgwick, Andy Warhol's muse. Bright and eager for new experiences, busy life, and constant changes. She was part of Andy Warhol's world until she fell in love with Bob Dylan. A story that shows Warhol from the other side. Was he a genius creator or a skilled manipulator, insecure and jealous owner? Or maybe his genius lies precisely in this versatility? 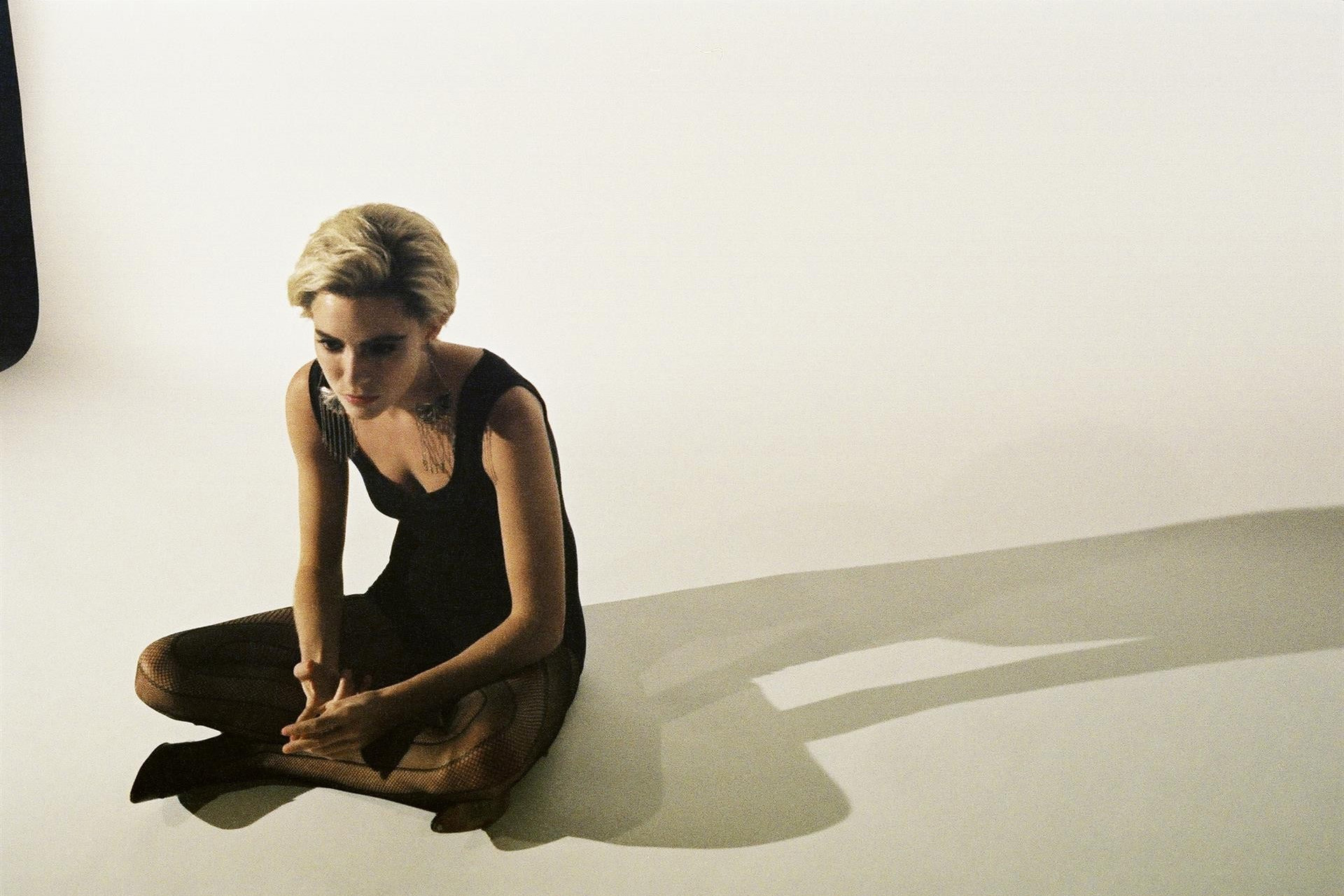 Girl with a Pearl Earring

1665, a 16-year-old maid, Griet, appears in the house of the Dutch artist, Johannes Vermeer. She attracts the attention of the creator with a subtle sense of beauty and interest in the artistic process. Soon Vermeer offers Griet to pose for him for a new painting. The film is about the creation of a masterpiece and its influence on the fate of the creator and the people close to him. 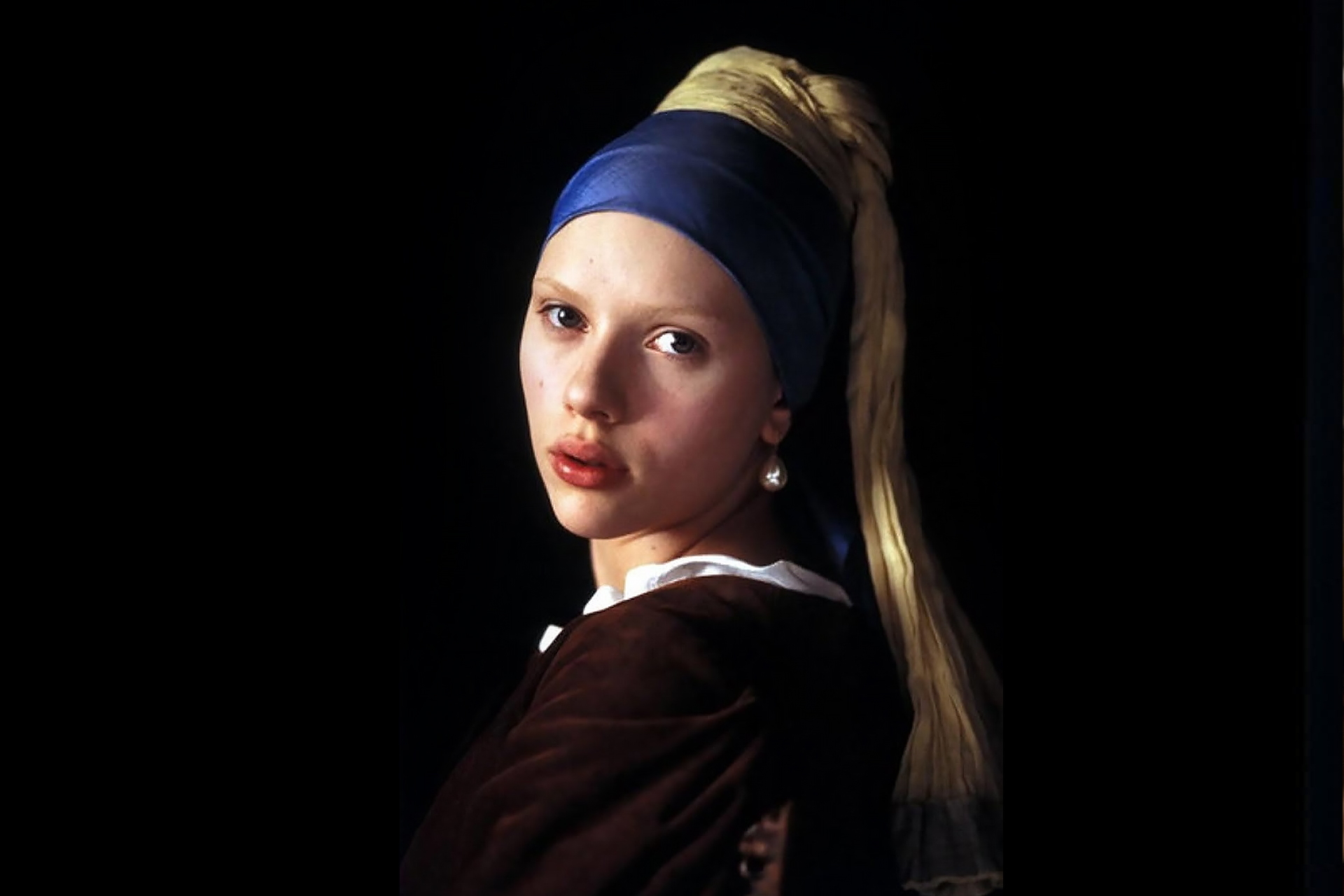 Frida Kahlo is a wife, a rebel, an artist. At the age of 20, she married the Mexican artist Diego Rivera. Emotional pain and bitterness from her husband's constant infidelities, faith in the revolution, thirst for change, physical trauma, and inability to have children were reflected in her work. The film is about a strong woman, about art and love. 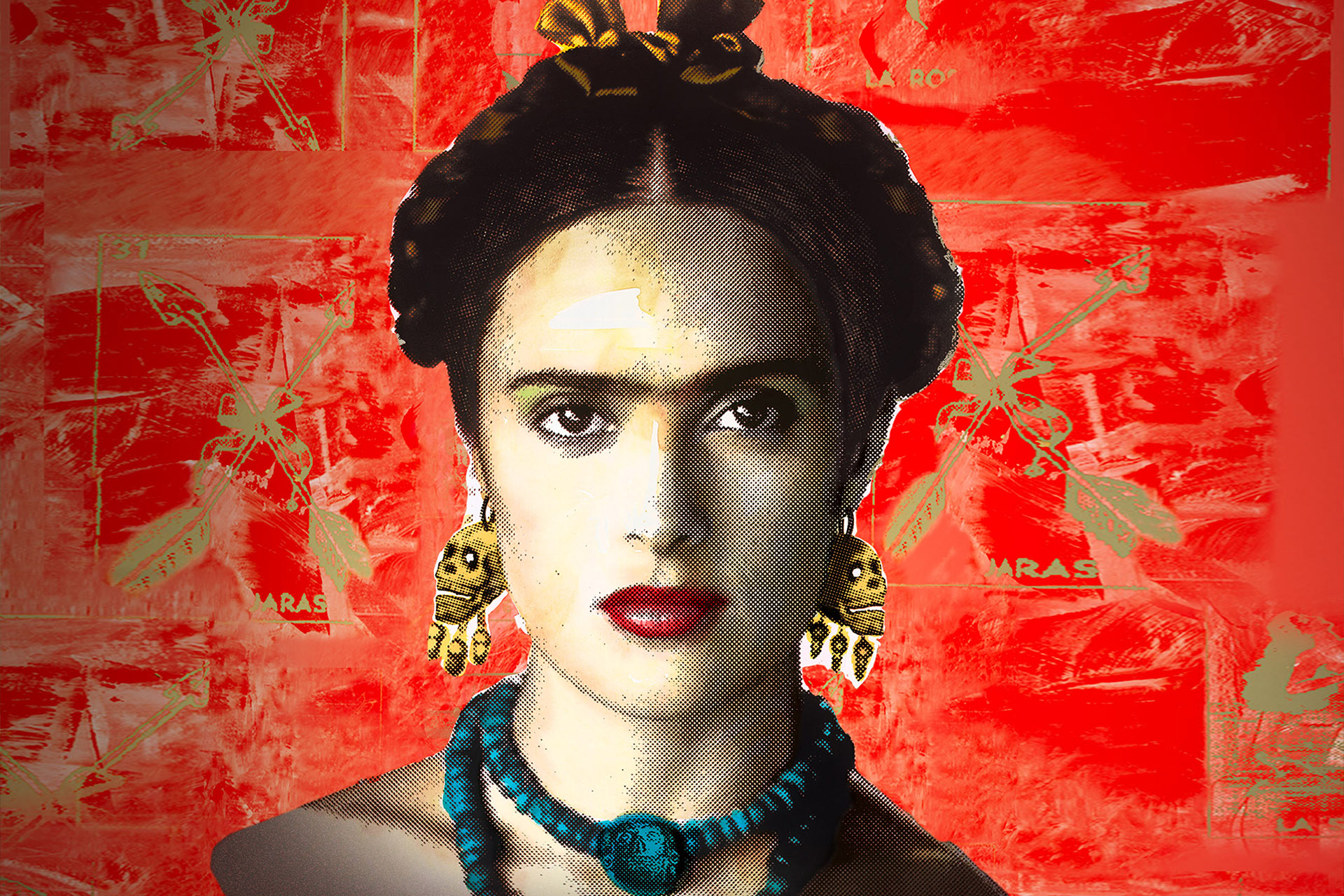 America of the 50s. Walter Keen bursts into the calm current of modern art and immediately becomes the king of the art world. He is called the founder of pop art, his work is everywhere. Paintings depicting tender children with huge eyes are printed in magazines and calendars. Postcards with designs by Walter Keane are scattered all over the world, aprons, dishes, pillows are created. This is a real art breakthrough, combining art with everyday life. But at the peak of his fame, Walter Keen's wife, Margaret, suddenly declares that Walter is a deceiver, and it is she who is the real author of the paintings. So who is really the genius creator whose works decorate apartments all over the world? 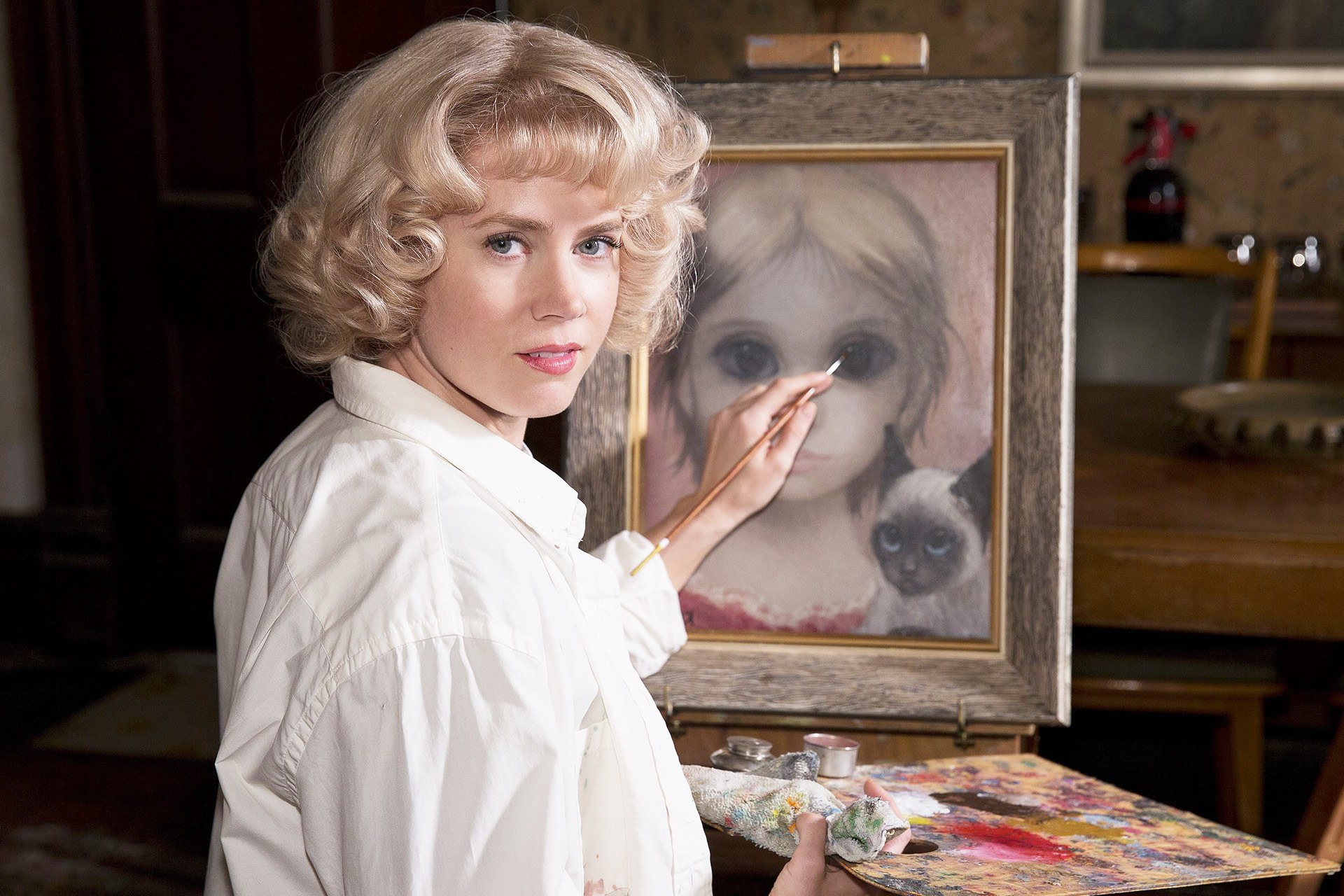 Ten film stories about brilliant artists who show the complex and, at times, ambiguous natures of artists.

Why did Andy Warhol leave his muse? Who actually invented pop art? Is Pollock really a genius? To whom does Van Gogh owe his success? Inspiring and thought-provoking films. Must-see if you have a love of art inside you. 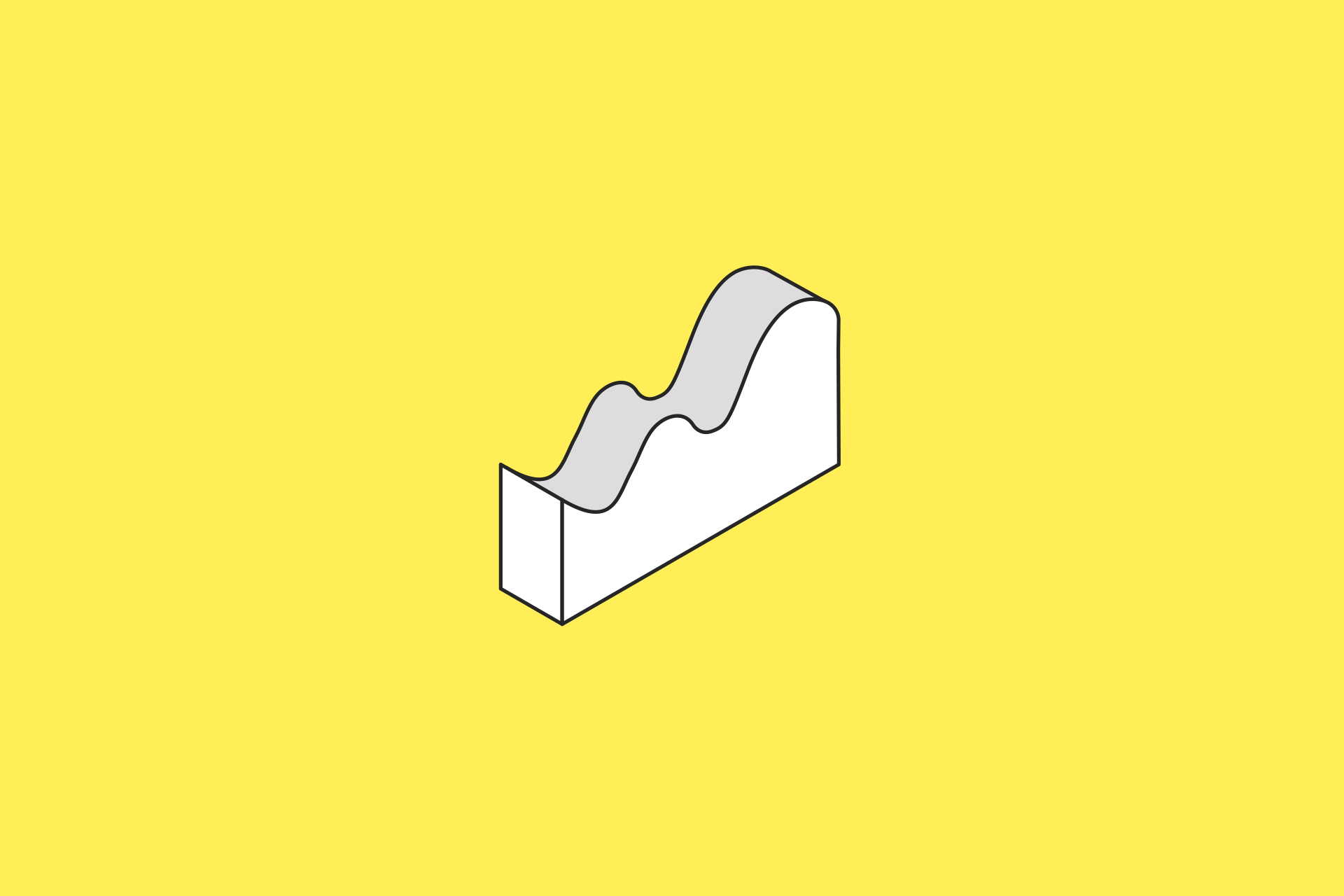